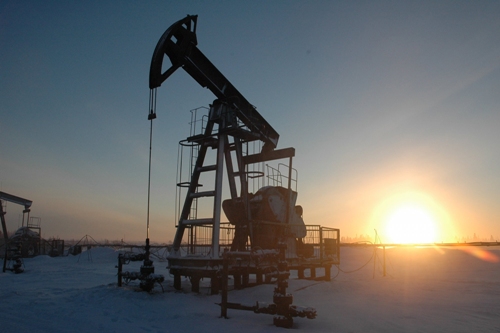 PJSC LUKOIL tested a new technique of thermal-gas-chemical formation treatment at one of the Usinskoye field wells.

During the tests, special chemical compounds were injected into the oil-saturated layer through separate channels: a solution of ammonium nitrate and sodium nitrite reacted directly in the formation. The result of this chemical reaction was the hot steam-water mixture reaching up to 327 C° that helped increase the fluidity of high-viscosity oil and facilitate its extraction.

The test results suggested a fivefold increase in the well flow rate. No decline in the average well rate has been registered for three consecutive months, which makes the Company believe that the applied technique may be considered promising for introduction at other fields.